While players are bravely playing (and testing!) alpha 3 and are dying left and right, let's have some fun at my expense instead...

An history of Fail
I had started some other games/projects. Problem is I stopped developing them, for various reason (bored, "what's the point?" state of mind...). Amateur game developpers know this feeling.
Just for curiosity I explored my projects archive.
Here are some projects in all their abandonned glory... 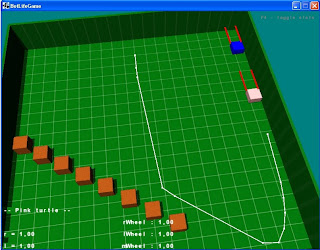 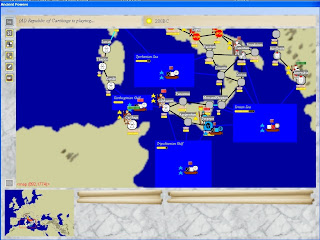 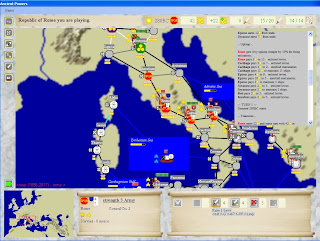 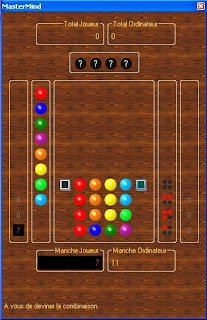 Idea: Play mastermind solo or vs a computer.
Enviroment : C#.
Status :Abandonned. Well somewhat completed but who would like to play that? (I made it for an ex-gf ^^)

* Various projects I can't run again or even recompile...

> Why the fail?
- Too ambitious right from the start.
- Technical annoyance with libraries and whatnot.
- Perfectionist state of mind : if I don't like it, don't release it => no one to share it with => no motivation => no progress => fail.