FAQ
I started writing a Game FAQ page. The link is right above, under the banner.
Read it, it could save your life, make you win the lottery and find a (better) girlfriend!

FIX
I tried 5 different fixes for the minimap bug.
Not a single one did anything.
I now officialy hate Intel graphics cards, managed directx, black textures, graphic streams, byte buffers, lock flags, pool flags and usage flags.
I guess I'll have to write a shader just for rendering the minimap.
But that would work only on some Intel cards that have pixel shaders.

I'll start working on that later.
I'll do all the gameplay stuff for the next version then look at this problem again.

Special thanks to Andrew R and austin richardson for testing the super secret fixes!

FUK...
...The installer.
Yes ClickOnce from Microsoft I'm looking at you. I'll use a simple zip next time thank you.
I'll add something in the FAQ to manually remove the game. But be prepared to remove files into some stupid folder you probably never heard of (a super secret cache) and edit your registry. Lots of fun.
Sigh.

FAR
Well not quite. But 3.1 progressing. 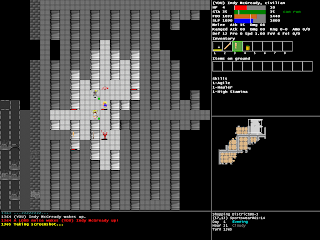 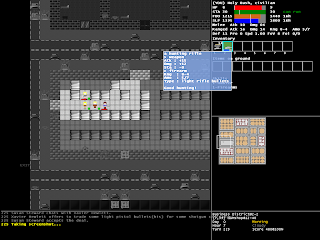 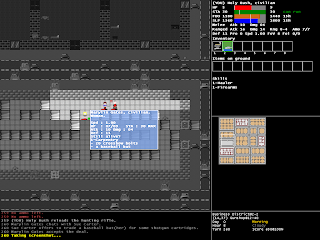